A low-code platform must be able to do all this. 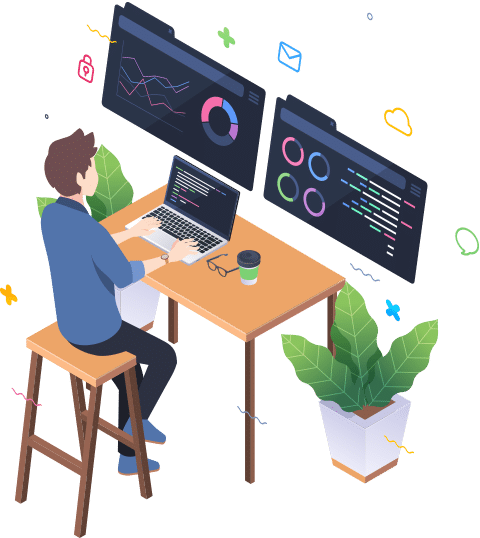 1. Too many tools in place

Many different tools are used by different employees from the idea to the finished application. 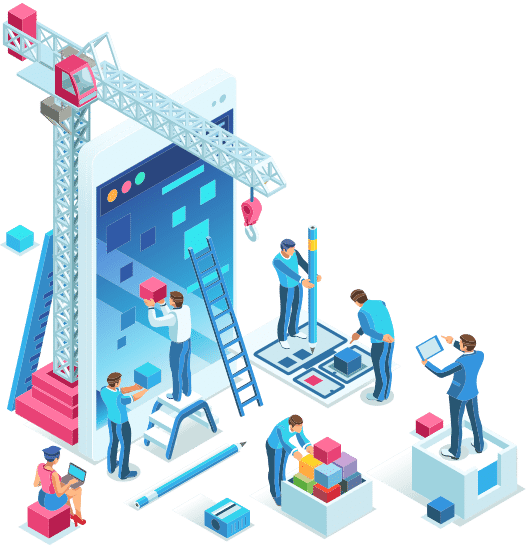 Too many tools in use 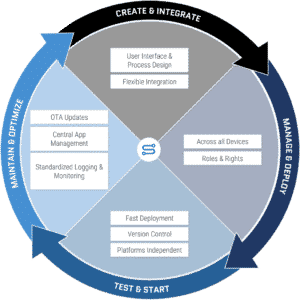 The life cycle of an application already starts with the idea, which is further elaborated in the following conception. In this process, first “tangible” drafts are often implemented in the form of mockups to find out whether the idea works and how both handling and use feel in practice.

Unfortunately, these mockups can usually not be processed further during the following implementation, because a different tool is used for this purpose and the technical basis is completely different. This is where low-code platforms come into play, as they allow small, functional applications (mockups) to be created very quickly. The transition to the implementation of the “real” app is smooth, since it is done in the same tool and often by the same person.

An application must be tested for bugs extensively before it is released. In the classic procedure, a separate testing tool is often used. Any bugs found must then be adapted in the development tool and reimported into the testing tool. If testing tools are already available in the platform, it is possible to react and optimize much faster.

Compared to the often very different tools, a platform has a consistent operation and look and feel. This reduces the training period, because instead of several tools, you only have to learn one. In many cases, working steps that would otherwise be done by different people due to the required know-how can then be realized by a single person.

Thanks to drag and drop and real-time preview, the first applications (mockups) can be created very easily. Development, deployment and administration can also be done directly in the platform. Automated tests as well as following maintenance and optimization work are of course also carried out on Simplifier. Simplifier maps the complete app lifecycle in one platform.

Integrations of systems are often very individual and therefore time-consuming.

All common business interfaces must be standardized and individually customizable and delivered within a platform . 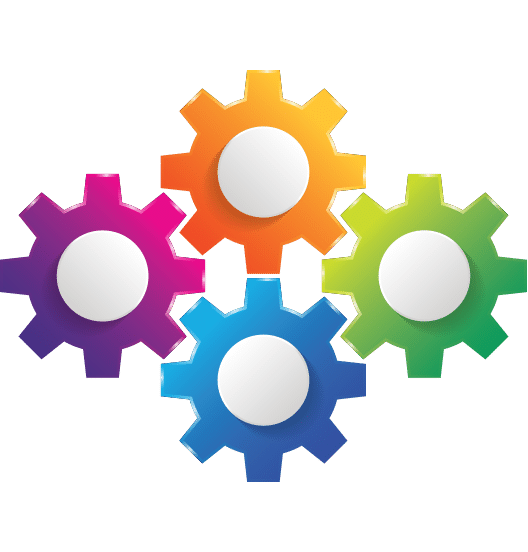 There is a lot of potential in unused data. – which almost every company possesses. The integration of different data sources is usually very difficult and in addition time-consuming and expensive, which is why this is rarely done to the required extent.

The result is that most of the data that a company collects during its operations, which in its entirety would add value to any company, cannot be used for all common software solutions. This is why a standard is needed that allows data sources to be connected and used faster than usual.

The challenge is to create interfaces that can be adapted as quickly and easily as possible so that they are suitable for the different system environments. The functionality is the same for all of them and can be compared to a data pipeline. It therefore represents the access path to the data.

This means for your business applications…

… which often only receives real added value through the use of data. The data can be displayed directly in the application, making processes more efficient and avoiding redundancies. A low-code platform should provide a multitude of interfaces that can be adapted to all individual requirements.

Thanks to the use of standardized connectors and the most modern interface technologies, system landscapes can be integrated particularly flexibly with Simplifier.
Another advantage:
This high level of integration flexibility ensures that existing transactions in SAP and non-SAP systems, as well as shop floor systems and data sources, are secured.

Due to high complexity and individual programming style, time is spent unnecessarily on understanding written source code or linked logic.

Thanks to low code, the source code is generated in a standardized way, making it easy to read. The associated logic is easy to understand and to extend thanks to visual representation. 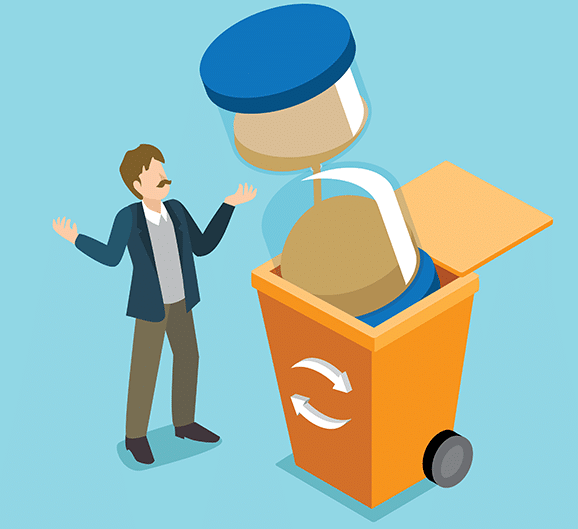 Too many developers spoil the broth

When writing program code, problems of readability and consistency often occur. It is common that the effort to create software is like a race against time. As a result, bugs occur frequently, which in turn leads to dissatisfied users. If several developers are working on an application at the same time, it is time consuming to interpret the partially uncommented and therefore difficult to read code of other developers. Maintenance and extensibility are then a problem.

In extreme cases, it may even be that the better economic solution is to have an application built from scratch rather than to “grow” into the very complex, undocumented and difficult to read code. These cases occur, for example, when the author of the code is no longer available, because he has left the company.

In terms of code quality, several questions arise for the developer:

Low-code platforms standardize the development procedure. They reduce the complexity and error rate of the source code. As a result, less qualified developers are quickly enabled to take on tasks and implement them reliably.

With Simplifier you achieve a constant and maintainable code quality. This is achieved through automatic and standardized source code generation. For example, if you drag and drop a button into your application, the verified source code is immediately generated in the background. This avoids error sources.

When applications are developed simultaneously, merging the created code lines can lead to so-called merge conflicts.

A real-time collaboration mode, which saves every change immediately and updates other developers without delay, completely prevents merge conflicts. 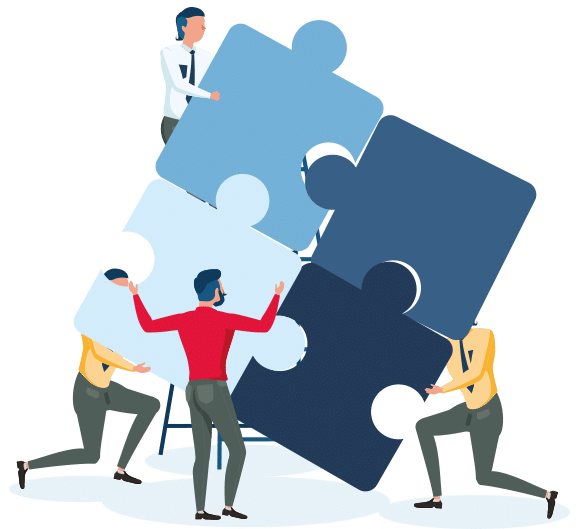 Shared work is half work – this of course also applies to application development. If a platform offers the possibility that several people can create an application at the same time, this has advantages:

Note that the changes made by one user are actually updated in real time for all others. In addition, it must be possible to see at any time what each user is doing. A platform must be visually and technically flawless in this context to ensure that simultaneous use offers added value and does not lead to confusion that ends in mistakes.

Simplifier offers a collaboration mode, which allows parallel work on an application with other developers in real time. Because Simplifier uses Web technology, users all over the world can work on an application simultaneously – without annoying merge and version conflicts. With the autosave function, changes can be undone or restored at any time. With the Share button, additional developers can easily be invited by e-mail to their own application project.

Applications for different end devices and operating systems often have to be created from scratch or adapted in a time-consuming process.

Published applications must automatically adapt to the respective end device (Responsive Framework) and run on all common operating systems. 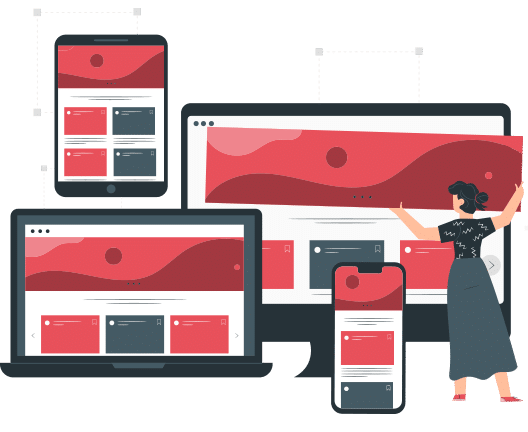 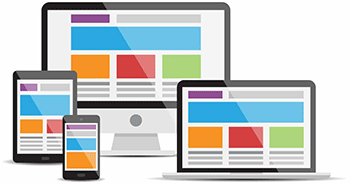 Business applications must also be usable on different end devices without restriction. This guarantees that, for example, the worker in the factory can use the same application on his tablet as the department manager in his office on his PC.

There are several ways to ensure the so-called multidevice capability of an application on desktop, tablet, smartphone and/or Smartwatch:

Simplifier uses the JavaScript framework OpenUI5, which offers “Responsive on All Devices”. This open source project was especially developed by SAP to create operating system-independent business applications and is open for extensions. The OpenUI5 kernel is based on JavaScript, jQuery, and LESS.

You can solve all these challenges – with Simplifier. 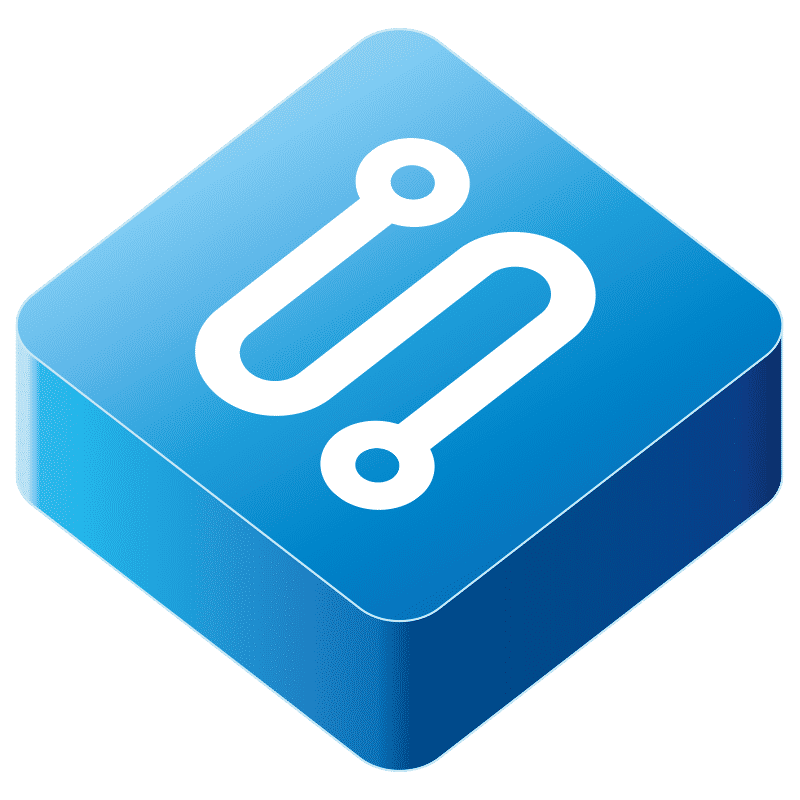