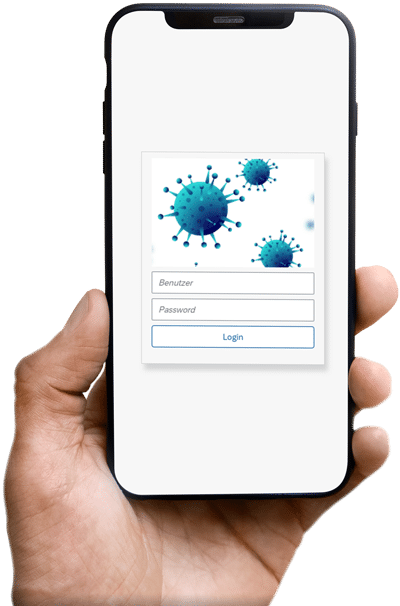 Real-time overview of 3G regulations in the company

The application in detail

What do I need this application for?

The pandemic situation poses challenges for companies across all industries. Especially in companies where employees need to be present, a complete overview is essential to ensure the protection of employees and visitors. At the same time, the situation presents companies with logistical challenges that can be easily solved with a digital application:

Initially, the aim was to identify Corona cases as early as possible by issuing self-tests and thus protect employees. This was done in addition to PCR tests by Bischof + Klein Group’s health managers. The app developed simplified the administration of the dispensing process by providing real-time, centralized data on the number of tests issued and the utilization of the dispensing points.

After the introduction of mandatory 3G at the workplace, the application was further developed within a week so that the specifications of the company’s infection control can be efficiently fulfilled. When clocking in, the presence messages in SAP are automatically compared with the vaccination or test status – so that appropriate measures can be initiated in critical situations. Individuals who are required to submit a test on a regular basis are recorded in a separate overview so that no test submission is missed. Employees who have a 2G certificate can have it stored in the system. The respective supervisor uses his usual single sign on for SAP or Microsoft AD to access the application and can thus conveniently enter data and view updates at any time.

This is made possible by the integration with SAP and the central database. The application makes optimal use of existing resources and provides employees with the best possible protection. The result is a representative picture of the situation, which acts as an early warning system. This enables the Bischof + Klein Group to take appropriate measures at an early stage in the event of an emergency.

Time was a decisive factor in the creation and implementation. Simplifier’s platform was able to contribute to significant time savings already during the development of the application, through immediately usable interface templates to SAP and SQL, the simple and fast roll-out for desktop, Android, IOS, smartphone, tablet via the mobile client, as well as the possibility to expand and adapt the application at any time according to the needs. 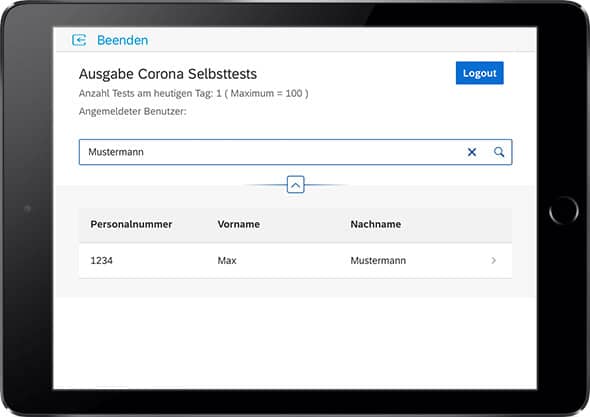 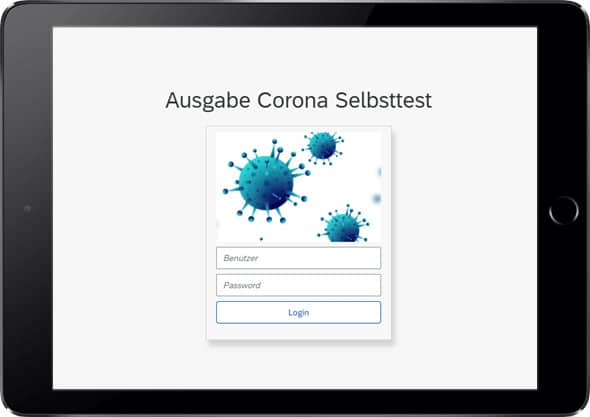 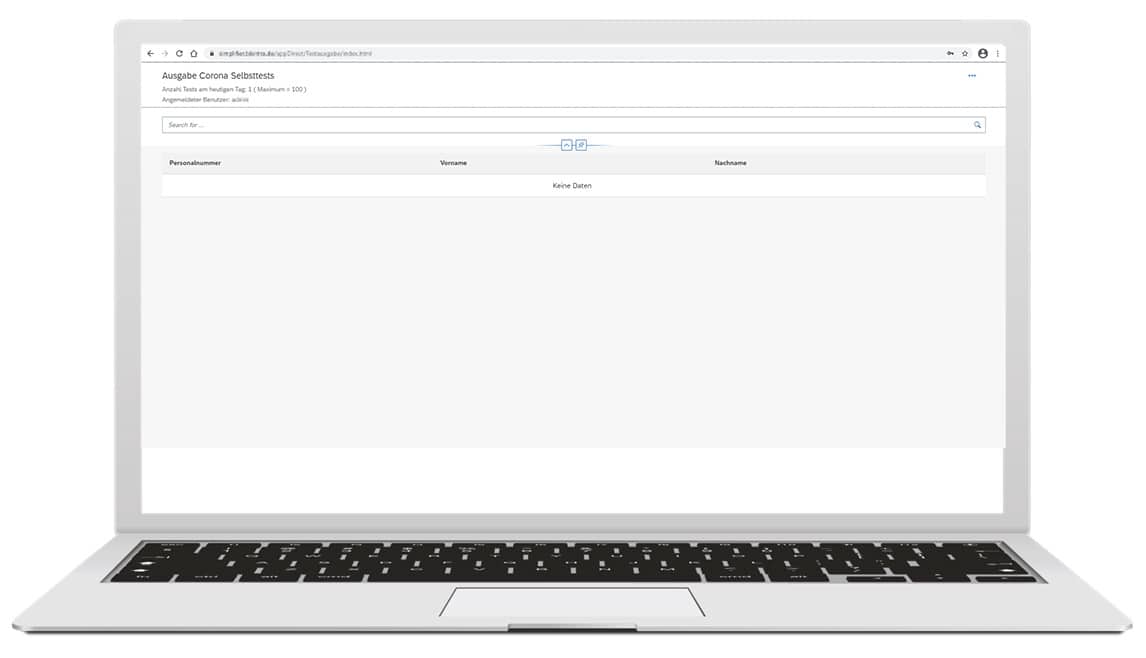 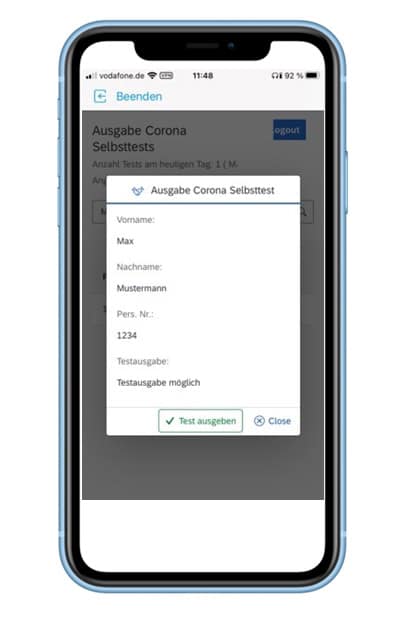 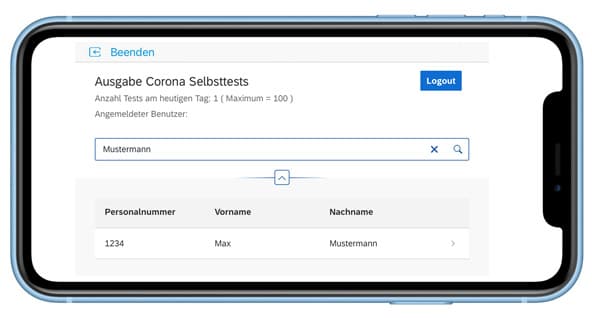 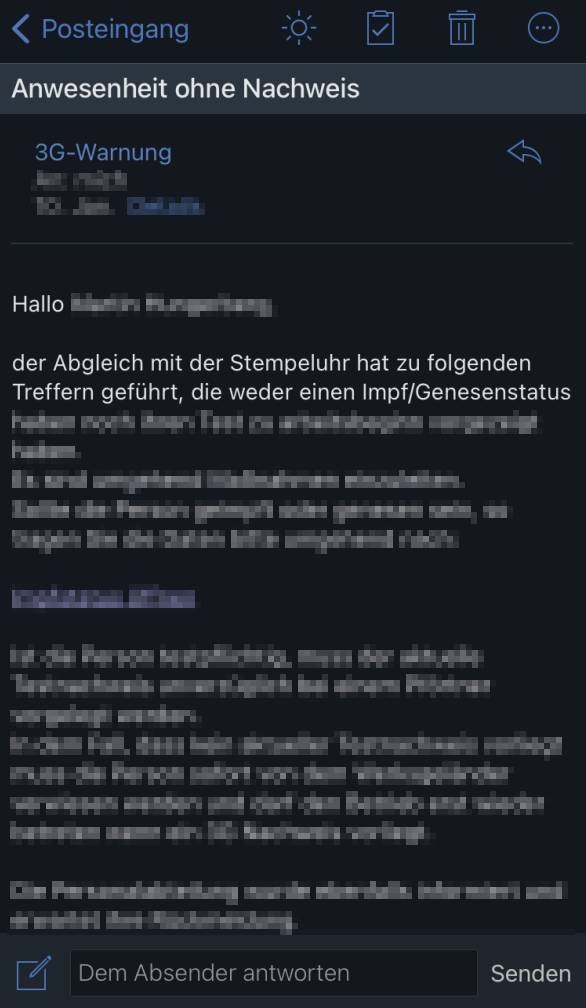 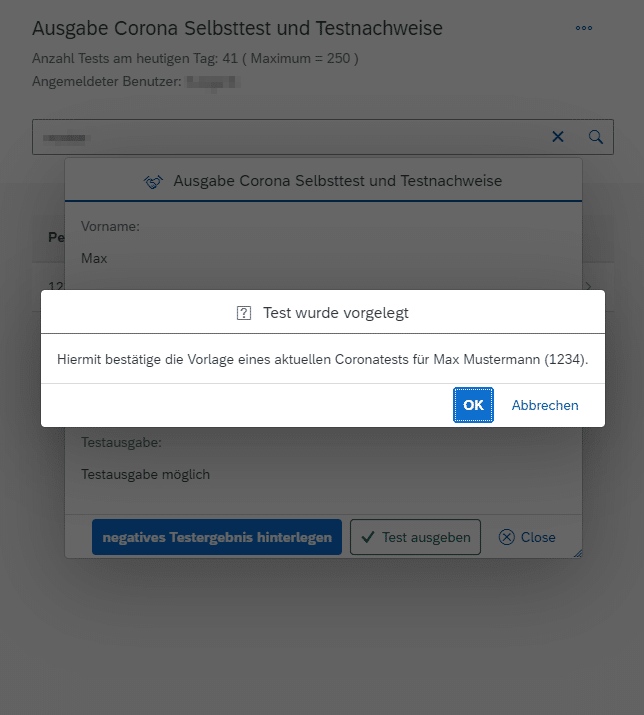 To be able to locate the components at any time

Enrich with photos shot from smartphone

To recognize the different components

All data can be exported as csv or xls

Identification by card capture or fingerprint

Questions about this application? Please write to us. 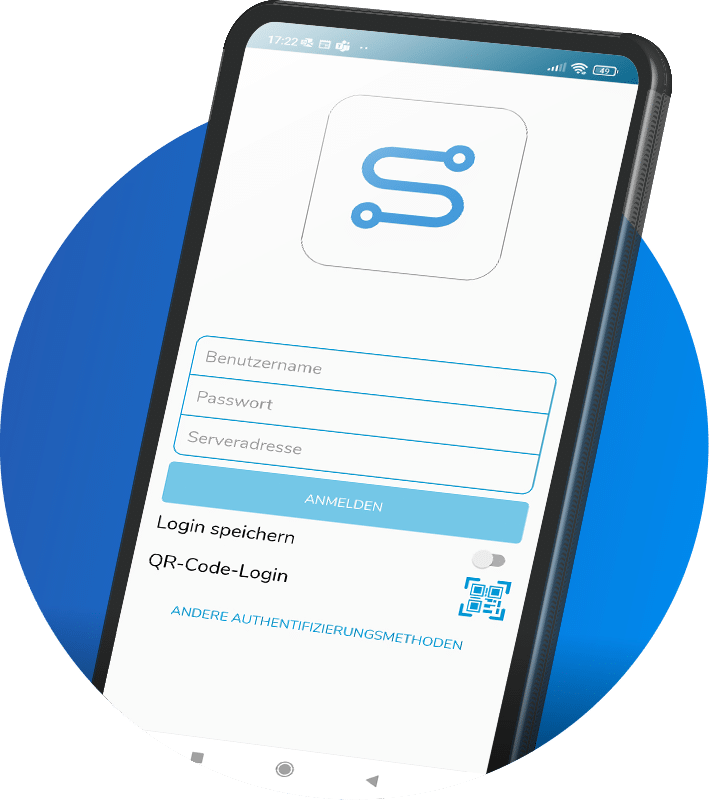