Digitalization in the field of film stretch technology

The spectrum of Brückner Maschinenbau is very broad: from planning to construction and commissioning of complete production lines and turnkey factories as well as all process and machine technology developments for film production.

Important topics such as e-mobility, intelligent packaging or sustainability in film production are mainly dealt with in the company’s own technology centre in Siegsdorf (district of Traunstein).

Brückner Maschinenbau was looking for a solution to advance its internal application development and digitalization processes and to optimize its own processes – and found it at Simplifier.

„Our requirements for the implementation of SAP-integrated apps were tested on the basis of different solutions. Simplifier quickly convinced us, as it enabled us to implement the connection to the existing SAP module and the application integrated in it within one day and to put it live in real time. This enabled us to generate direct value in a short time.”“

In 2019, Brückner Maschinenbau was working on an SAP cloud project in the context of SAP Leonardo. For this, Brückner originally had the HANA cloud in mind in order to use cloud services offered by SAP. The company has been working with SAP systems for 20 years.

The first business case was a photo documentation. The background: At Brückner, every item in the incoming goods department is checked technically and documented photographically. These pictures are used for product presentation in Brückner One, the customer service platform for Brückner companies’ customers. An application had already been developed for this purpose by an external service provider. However, Brückner’s requirements could not be met by this solution.

The responsible Brückner-Maschinenbau IT specialsts were tasked with checking the market to find an adequate solution for this problem.

Potential candidates were presented with the following process:

Step 3
The barcode is scanned and the article is photographed

Applicants were put to the test with these requirements -among them the Simplifier AG.

With Simplifier it was possible to implement the requirements in a one-day hackathon. The scenario was implemented by two teams. Team Brückner took care of SAP, while the Simplifier team of experts created the application’s user interface.

To only say this much: Everything “clicked” very quickly. Within a few hours, a complete solution that fully met the Brückner side’s needs in terms of photo documentation was presented.

The Hackathon app was already able to successfully display the following functions:

Scanning of the QR code

Photography of the product

Allocation of the material

Immediately after the hackathon, the responsible Brückner developers got down to work and expanded the solution in order to optimize the application even more for their own needs. The corresponding infrastructure was created and the systems were connected for continuous operation – so the app could go productive.

The app is versatile and convenient. The included backend, which is provided by Simplifier, was particularly helpful. It contains ready-made modules for all SAP use cases.

„With Simplifier, apps can be implemented much faster than would have been possible with competing products we know.
For example, the existing application could be expanded with relatively little effort to include the “delivery note” function.“

The process was previously performed by 2-3 people. Consultations and manual assignments took a lot of time.

Through the digital automation of the process, sources of error were minimized and at the same time quality assurance was significantly increased.

Brückner Maschinenbau would like to continue to drive internal digitalization with Simplifier in the future. Thus, five additional apps are currently planned for 2020, and the same for 2021.

One of the apps that is to go live this year is a “Taxi” app. This app will be used to coordinate trips with the service company and to handle travel costs. This is currently being discussed with the departments concerned.

Another application supposed to be implemented is a delivery schedule forecast. This will integrate the packaging service provider at the Port of Hamburg and other locations into the logistics chain. 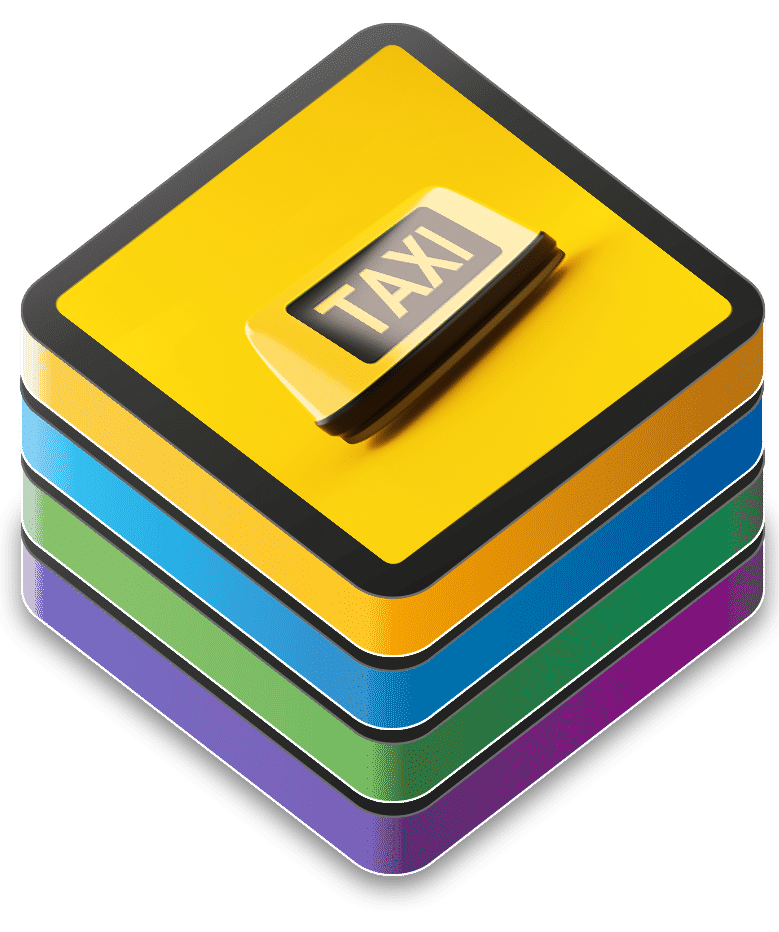 You know about the challenges of digitization! We will tell you how Simplifier will help your company in the long term with digitization.

Try Simplifier Freemium for free and non-binding in the cloud for an entire month and build applications faster than ever before.

You would like to know which license options Simplifier offers and how the prices are composed?

to the license calculator